Following the "Battle of Lake Erie" these sites have been created with video of the amazing event:

This is the Ohio State University Marching Band on Miller's Ferry:

This video was broadcast on PBS Toledo about a month ago. Here it is online if you would like to watch it: http://www.wgte.org/wgte/item.asp?item_id=15939

You may have seen the B-25 that flew over the reenactment. Here is a youtube video shot from that plane:

Additionally, if you search on YouTube for "Battle of Lake Erie" you will find several other videos posted by the overflying planes as well as the recreational boaters present.

Thanks to FYC 1997 Commodore Russ Vaughn for providing this information. 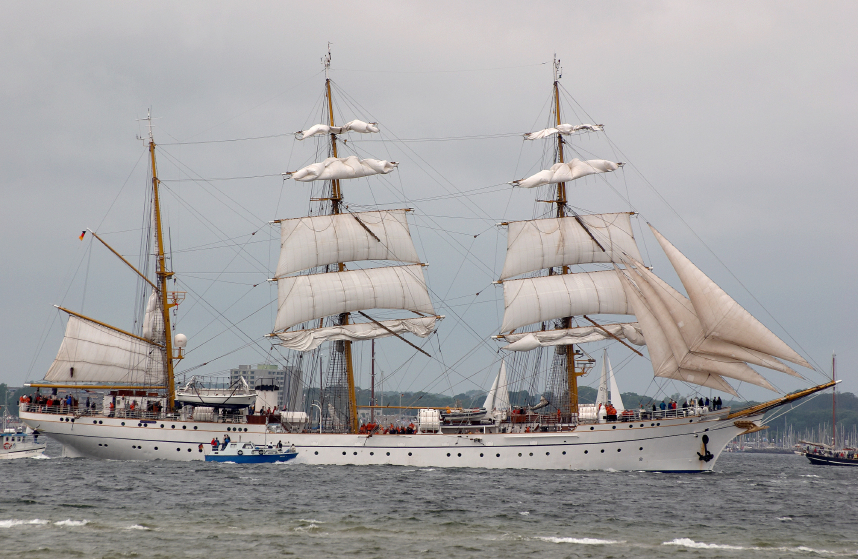 In 2013 there will be a major celebration in our area, in recognition of the Battle of Lake Erie, during the War of 1812. There is a committee working on the events, and they have a website located at:

One of the things they are looking to find, is volunteers to be crew on the ships doing battle, though there are many other areas addressed on the site.

Please take a look. May be something you would like to view, or become involved with. 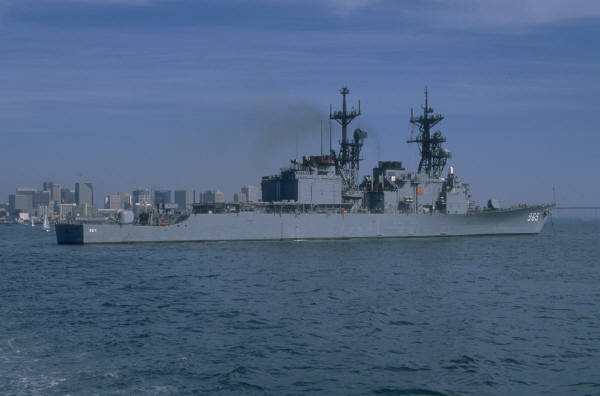 As discussed at the March 26, 2012 AYC Meeting at River View Yacht Club in a presentation by Tom Jaksetic, Deputy Fire Chief, Toledo Fire and Rescue, and Chairman of Navy Week 2012, there will be a very special presentation in August of 2012, including the U.S. Navy, at the Port of Toledo. The document presented has a time-table and brief description of events. There is also information on the full journey of the Naval vessels at the Navy's official website: http://www.ourflagwasstillthere.org